Without base.
The commander of the Fourth Great Company of the Space Wolves, Hvarl Red-Blade had a reputation as a dourly humorous and often choleric-tempered warrior, whose greatest joy was to be found in the din of war and whose battle-cunning was something of a legend. Master of his Great Company for more than five decades at the time of the Razing of Prospero, he was a veteran warlord as renowned for his scourging tactics as he was for encouraging the taking of heads from the enemy fallen as a form of competition among his warriors. Though considered volatile and perhaps a little insane by his fellow Jarls and Thegns, Hvarl’s often striking insights into a foe’s plans and motivations made his voice one that was still well-respected in the Einherjar – his Legion’s war council – while in battle, his sharp-witted savagery was counted on by his Primarch to leave nothing alive in his Great Company’s wake.

Why carry a combi-bolter when you can carry a heavy bolter instead? That’s how Jarl Hvarl Red-Blade see things, anyway! If you’re after a suitably imposing and tactically nuanced Warlord for your Space Wolves Legion, Hvarl Red-Blade is the HQ choice for you.

There are no reviews yet. 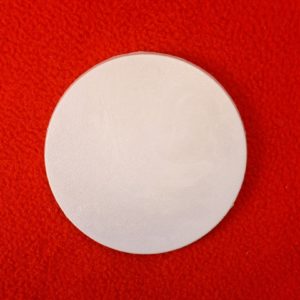 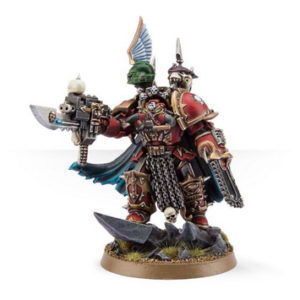 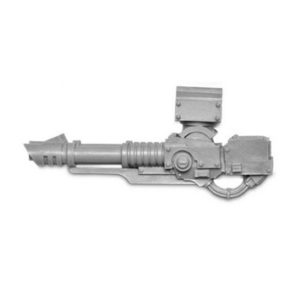 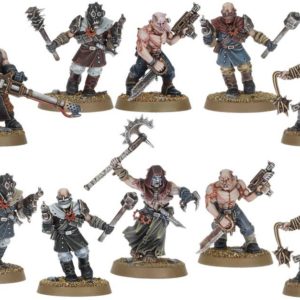 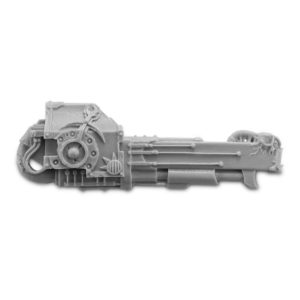 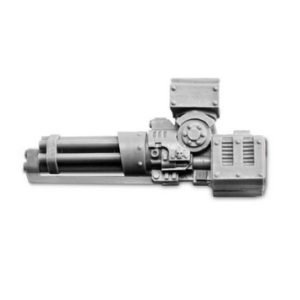 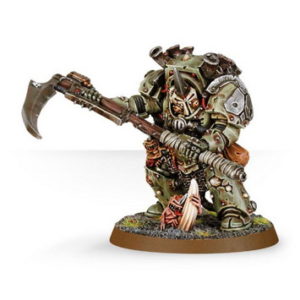 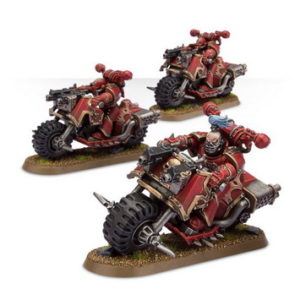 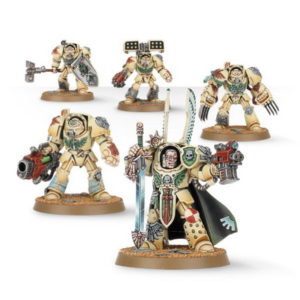